Bath & Body Works, LLC. is an American retail store chain which sells soaps, lotions, fragrances, and candles. It was founded in 1990 in New Albany, Ohio and has since expanded across 6 continents.  In 1997, it was the largest bath shop chain in the United States.

The company's very first store opened in a Cambridge Massachusetts mall in September 1990.  In 1997, a secondary brand called Bath & Body Works at Home was launched.  Two years later the company launched the White Barn Candle Company, a division which specializes in the sale of various scented candles.

Bath & Body Works launched both a seasonal catalog and a website in 2006. In November 2006, the company launched its first television commercial advertisement.  Net sales as of January 28, 2006 were just more than $2.3 billion, significantly higher than all other L Brands companies other than Victoria's Secret.

In July 2008, the company announced that it was opening six locations in Canada. With the company acquiring Canadian-based La Senza, they felt it was the opportunity to move into a growing Canadian market, with The Body Shop being its main competition.

The company operates more than 1,900 stores. In October 2010, it opened its first stores outside of North America in Kuwait by the franchise giant M.H. Alshaya. 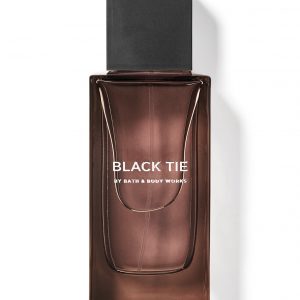 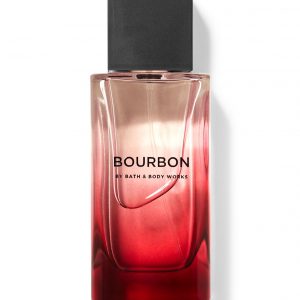 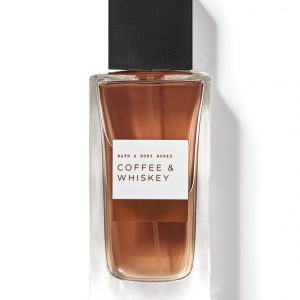 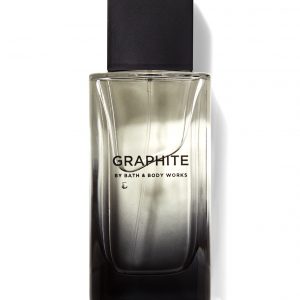 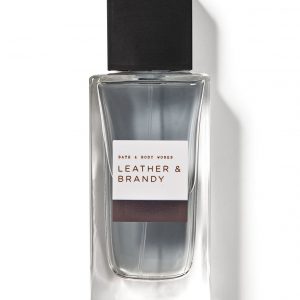 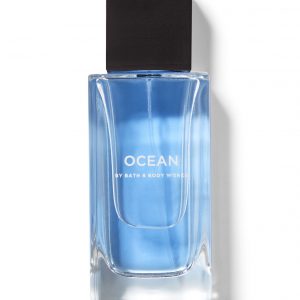