If you're a fan of award shows and other red carpet events, you've likely seen the work of Elie Saab. This lauded fashion designer and perfume powerhouse is best known for his evening gowns, which are very popular among celebrities. He also designs ready-to-wear fashions and extravagant accessories.

Born in Lebanon in 1964, Elie Saab is something of a fashion prodigy. He became interested in dressmaking at age 9, and armed with natural talent and determination, began making clothing for his sisters. He then went on to sell his designs to neighborhood women. Even then, Saab understood how to highlight the female form and magnify femininity.

In 1982, at just 18 years old, the self-taught designer opened his couture design house in Beirut. Already considered a master dressmaker, he managed more than one dozen employees. His first collection was a huge hit, and Elie Saab designs soon became a must-have among high-society women. The atelier remains in Beirut, although the designer opened a flagship boutique in Paris in 2007.

In 2011, the Elie Saab design house partnered with perfumer Francis Kurkdjian to launch its first fragrance, Le Parfum, for women. Inspired by his signature couture fashions, the meticulously designed, ultra-feminine scent underwent 279 trial versions before it was officially introduced.

As of 2014, the brand offers at least eight fragrances, including 2013's Le Parfum Eau de Parfum Intense and 2014's L'Eau Couture. Four essences for men and women were also introduced in 2014, including Rose, Gardenia, Ambre and Oud. 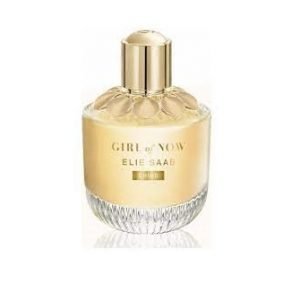 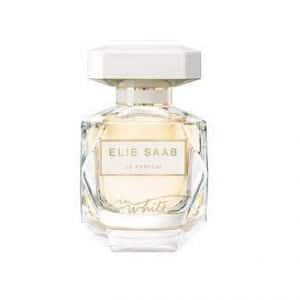 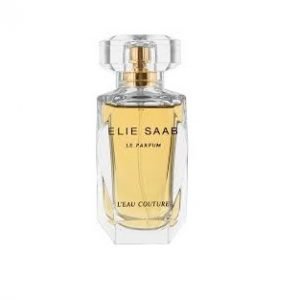 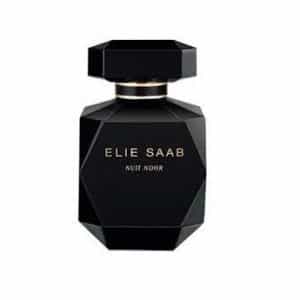