For most, the word Ferrari brings to mind images of sleek, speedy sports cars. However, the luxury car maker has also seen huge success in the fragrance world, with 24 perfumes on the market as of 2014.

Enzo Anselmo Ferrari was born on Feb. 18, 1898 in the outskirts of Modena, Italy. When Enzo was 10, his father took him to his first auto race. He fell in love with the fast-paced action, encouraging his destiny as a luxury sports car designer. Despite being interrupted by the war and illness, Enzo eventually broke into the auto industry as a test-driver and Ð later Ð as a race car driver.

He saw success in racing and was awarded the status of Cavaliere (Knight) and then Commendatore by the Italian government. Countess Baracca encouraged him to use her son's Prancing Horse emblem as a racing mascot. Fast-forward to 2014, and Ferrari is an esteemed luxury car maker and big-name sponsor of the Formula One motor sport circuit. The yellow and black horse logo is recognized worldwide.

In 1999, Ferrari broke into an entirely different yet equally exciting market by launching its first fragrance. Ferrari Black was a huge success from day one and has since been followed by many other popular fragrances, including Ferrari No. 1 and Passion. In keeping with the exclusivity of the brand, Ferrari has made a name for itself by offering limited-edition fragrances. However, unlike its sports cars, Ferrari's fragrances are priced to be accessible to the masses. 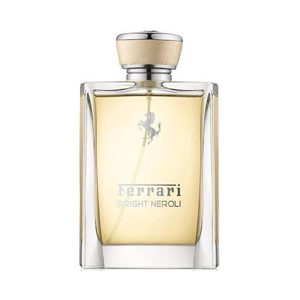 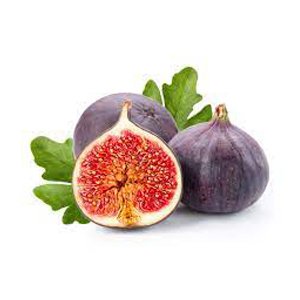 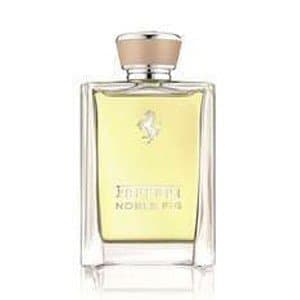 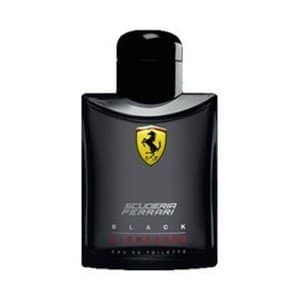 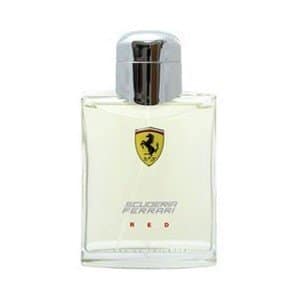 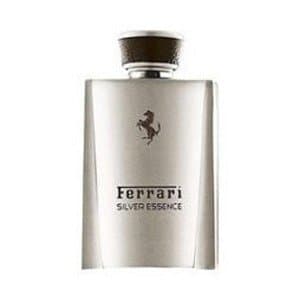 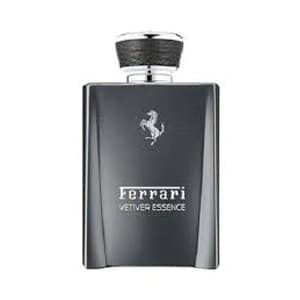