The Kenzo house began as Jungle Jap in 1970, a fashion boutique located in Paris at Galerie Vivienne. It was there where founder Kenzo Takada introduced his first perfume, King Kong, in 1978. Takada was not in the perfume business at the time, but the King Kong line shows his long-standing interest in the fragrance world.

Takada attended Tokyo's Bunka Fashion College as one of the few male students. He moved from Japan to France in 1964 and sold women's fashion items under Jungle Jap. He is renowned for introducing Japanese fashion to the world and incorporating traditional Japanese designs, nature elements and cultural diversity. The Kenzo name began in 1976 as a Paris-based fashion house. Kenzo's perfume department, called Kenzo Parfums, was started in 1987, and the fashion house debuted Kenzo for Women in 1988. The name was changed, however, to a sent beau, which means ""it smells nice.""

Kenzo has since released a variety of other fragrances for both genders, including Flower by Kenzo, a perfume that heightened the company's stature. Takada introduced his first men's collection in 1983, followed by home and kids' lines in 1987. He joined LVMH Group in 1993 but retired in 1999. However, he has since been active in furnishings and home decor.

In 2011, Opening Ceremony founders Humberto Leon and Carol Lim became artistic directors of the Kenzo fashion house, and the two have since expanded the Kenzo name while remaining true to Takada's vision. 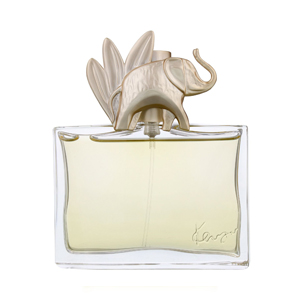 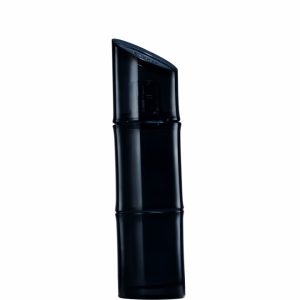 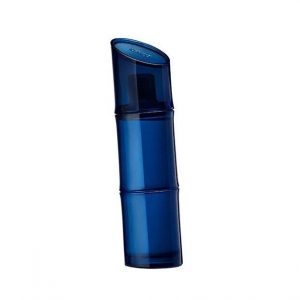