Lalique is a multi-platform design house, delving into such areas as perfume, glass and jewelry design. It began with artisan and jeweler, Rene Lalique, born in the French village of Ay in 1860. At the age of 12, Lalique began a gold apprenticeship and was able to advance his education in London at Sydenham Art College. He remained in England and began freelancing for other esteemed design houses that included Boucheron and Cartier.

He started his own jewelry business in 1885, garnering a reputation for crafting intricate designs highlighting animals and the female form. He eventually turned his attention to glassware, where he forged a name for himself. It was during this time when he collaborated with Francois Coty in the design of elaborate vessels for holding perfumes.

This was a new concept at the time, since perfume normally came in vials that had to be placed in more expensive decanters at home. He also developed manufacturing techniques that made the glass vessels cheaper and more abundant. Lalique went on to design bottles for other companies, including d'Orsay, Molinard, Guerlain and Roger & Gallet.

Lalique focused on glass for the remainder of his life until passing away in 1945. The Lalique name within the perfume world did not die, however, as the business has been passed to each generation. His granddaughter, Marie-Claude, another glassmaker, created a perfume line in 1992, and she offers the same beautiful vessels. A few perfumes in the Lalique name include Azalee, Amethyst and Commedia. 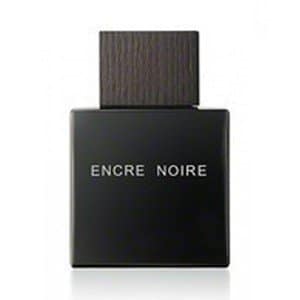 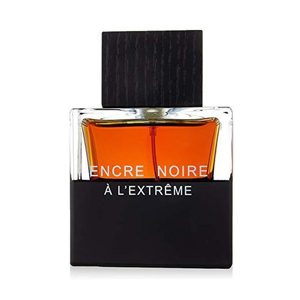 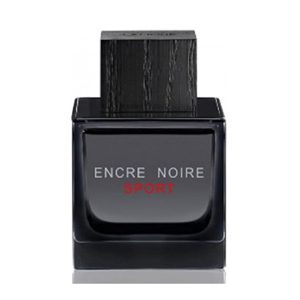 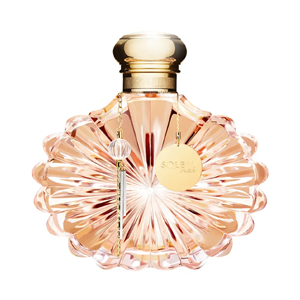 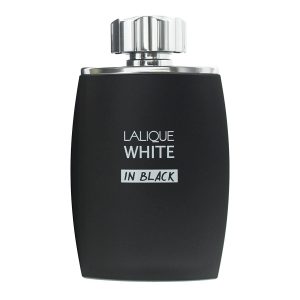