The name Michael Kors is synonymous with jet-set glamour. Clean, simple designs that celebrate American classics have been the calling card of this New York-based designer. His fragrances convey the same message. His first fragrance, Michael Kors, burst onto the scene in 2000. The designer wanted a scent that would suit today's woman. It captures the strength and timeless elegance of the women who wear it. Rich with tuberose, a contradictory element in perfume, it borders on jasmine, but is uniquely its own scent.

His line of men's fragrances came out in 2001. He began his career in fashion as a youngster when he helped design his mother's wedding gown for her second marriage. While a teen, he started selling his creations out of his parents' basement in a small boutique he called the Iron Butterfly. By the time he was 22, his collection was sold at Bergdorf Goodman.

In 1997, he became the first designer to spotlight a line of ready-to-wear garments for Celine, a well-known French fashion house. In 2003, he left to put his full energy into his own brand. A judge for five years on ""Project Runway,"" he is known for his quick wit and precise fashion sense.

His line includes handbags, shoes and a runway line. His menswear collection is equally well-received. He partners with Estee Lauder to create his fragrances. His fragrances have been created in collaboration with some of the best perfumers in the world. 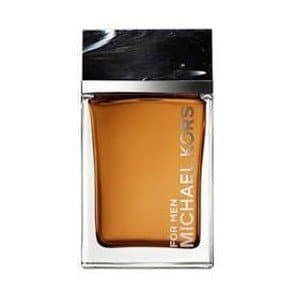 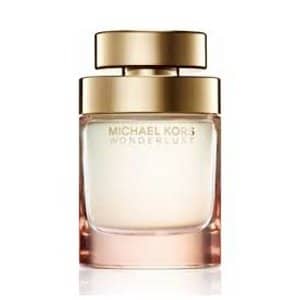