1872 for Men is one of two perfumes Clive Christian named as tribute to the year Queen Victoria granted her crown to revered British perfume house Crown Perfumery, acquired by the English perfumer in 1999.

This citrusy and spicy chypre starts off with lime and grapefruit, combining with an intensely heady aromatic mix of petit grain, lavender and clary sage, creating an invigorating and luxurious blend that lifts the mood and heightens the senses. A touch of woods and pepper provide some background drama and atmosphere to these bright notes.

Emperor Nero considered Clary Sage to be a sacred herb, and it is said he dispensed it to his troops to get them to focus and rejuvenate before battle. Described as a mix of neroli, lavender, musk and ambergris, Clary Sage indeed invigorates and fortifies. If green and herbaceous is your thing, 1872 for Men will delight your senses no matter what your gender.

All products are 100% authentic. We do not sell knockoffs or imitations.  All samples are rebottled from the genuine product by an independent bottler, wholly independent of the manufacturer.

Established in 1999, Clive Christian is a UK based luxury perfume house. Designer Clive Christian acquired Crown Perfumery company that was granted the use of the royal crown by Queen Victoria. The chief releases of the newly bought company were fragrances such as X, 1872 and No. 1. At the start of the new millennium, the perfume company launched innovative fragrances by the names, V, C and L. The V fragrance matched with Clive Christian being awarded an OBE in 2012 by Queen Elizebeth II. The brand Clive Christian carries premium fragrances for both men as well as women.

Be the first to review “1872 for Men” Cancel reply 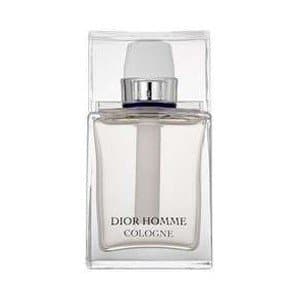