This fresh woody eau de toilette by perfumer Christophe Raynaud celebrates the richness of vetiver in a textured composition. Both powerful and subtle, warm and cool, this noble wood with majestic contrasts embodies the ultimate masculine note. 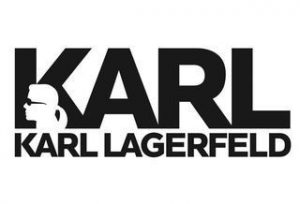 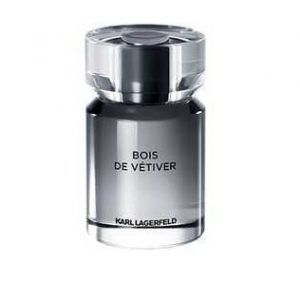