If you purchase this product you will earn 99 Fragrance Spritzes worth of $2.97!
Category: Retail Bottle

Albert Fouquet, the son of a Parisian aristocrat, was part of elite French society in the early twentieth century and a perfume connoisseur. In a room on the upper floor of the family chateau, Fouquet created and perfected various essences for his own personal use – aided by Philippe, the family butler.

The hand-crafted fragrance spread to the US after being worn by John F Kennedy, who had met Albert while on vacation on the French Riviera in 1937. Captivated by the scent, he wrote Albert upon his return to the States asking for more bottles, requesting that Albert send him eight samples, “and if your production allows, another one for Bob”. He didn’t fill the order until Philippe found some beautiful glass bottles in a Parisian pharmacy that Albert considered suitable for his cologne, and then ordered several boxes decorated with the same pattern as the shirt that JFK was wearing when they met. Finally, he labeled the bottles and boxes with John’s amusing request: “EIGHT & BOB”.

Albert soon began receiving requests for the cologne from the Hollywood elite. Unfortunately, the success of his cologne would not spread much further due to a tragic automobile accident in 1939. Philippe, the only person who could handle the orders, would only continue with the work for a few months, since the start of World War II forced him to leave his job with the Fouquet family. In the final shipments, Philippe hid the bottles inside books that he carefully cut by hand to prevent the Nazis from seizing the cologne.

Decades later, thanks to the family of Philippe the butler, the formula for “EIGHT & BOB” has been completely recovered, along with its carefully crafted production process. Once again, it has become one of the most exclusive colognes, preferred by the world’s most elegant men. 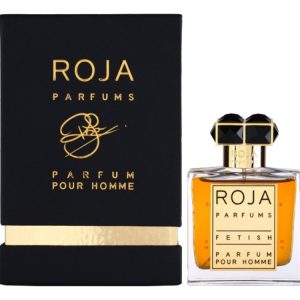 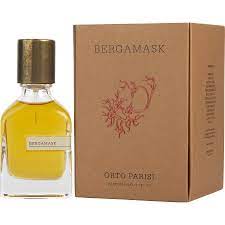 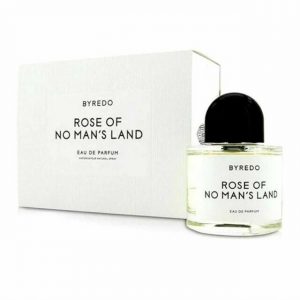 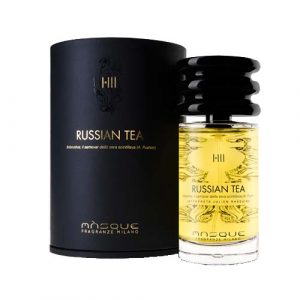 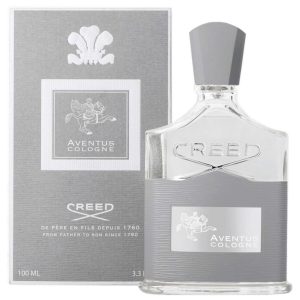 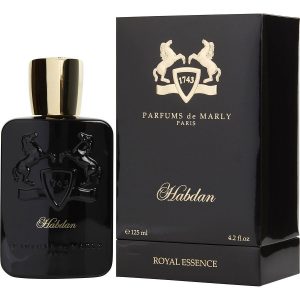 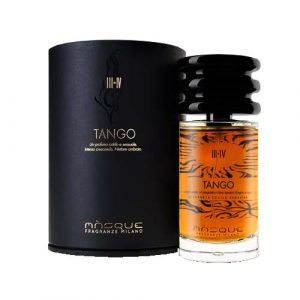 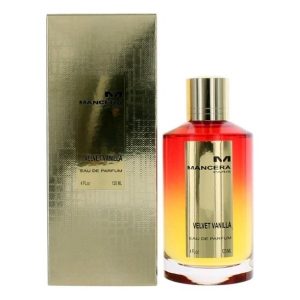