Experience the sweet delights of this fleshy, sun-kissed fruit. A rich, fruity fig note spreads over the green, sparkling scent of fig leaf. A sensual, addictive scent that envelops you in the free-and-easy warmth of Mediterranean life.

One of the oldest family-run companies that continues under the same formula to this day, Molinard was founded in 1849 on the flowery hills of Grasse, Provence, in the South of France, a town considered "the capital of perfume." From its little shop in Grasse, Molinard sold its first two fragrances, Eaux de Cologne and Eaux de Fleurs. During her vacationing in the town, Queen Victoria splashed some Eaux de Cologne on her royal skin and became a Molinard enthusiast. Molinard understood early the importance of the visual in the ethereal field of perfume and added the beauty of Baccarat crystal bottles to its fragrant creations. The formula ensured the success of its new scents in 1860 and remains part of Molinard's esthetic credo to this day, including such pieces of art as Viard and Rene Lalique scent bottles. In 1900, Molinard moved to a perfume factory with exquisite showrooms, exceptionally suited to the tastes of its early English and Russian wealthy clientele. Twenty-one years later, "Habanita" was born a fragrance that started as a cigarette flavor and grew into one of the most celebrated scents in history. Concreta, the world's first solid perfume, was born in the same year under the Molinard baguette. As of 2014, both scents are still popular, and Molinard continues its quest in the same perfume factory for the next prolific scent. Run by the fourth-generation of Molinard fragrance masters, it remains a force on the perfume world stage.

Be the first to review “Figue” Cancel reply 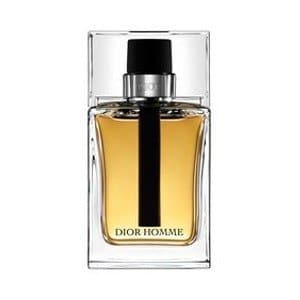 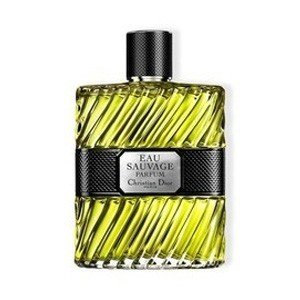 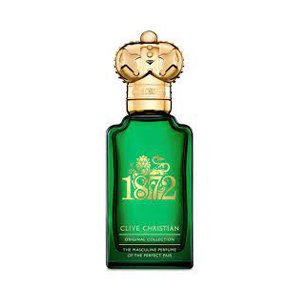 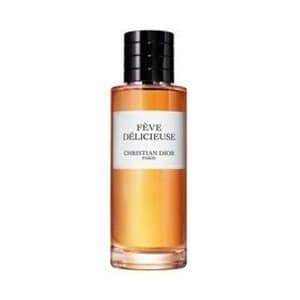