Surrounding with a sensorial experience, the new scent is a contemporary rendition of an oriental fragrance created from the signature notes of Gucci Guilty Absolute Pour Homme and Pour Femme, mixed with the iconic resin of Oud. Mysterious and elegant, Gucci Guilty Oud is imagined through a walk in a forest. There, the scents of nature infuse into one another, with an undergrowth ripe with wild blackberries and woody, earthy nooks that meld into a deep and intense perfume. 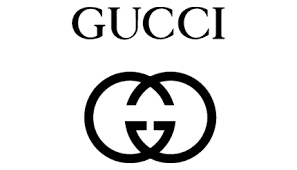 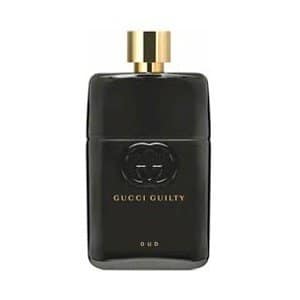