In 1974, they launched Amazone perfume. Other fragrances for women include Eau des Merveilles; 24 Faubourg; and Calèche. Hermès also features men’s colognes: Equipage, Bel Ami and Terre D'Hermès. Additionally, Hermès makes fragrances for use by both men and women, including Eau d'Hermès, Un Jardin sur le Nil, and Eau d'Orange Vert. Since 2004, Jean Claude Ellena has been the in-house perfumer for Hermès and is responsible for the development of several new fragrances in the Hermessence collection, including Paprika Brasil perfume for women. 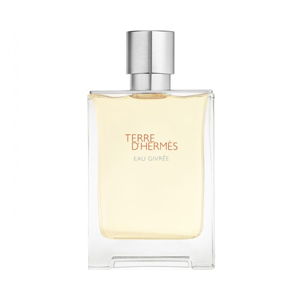