Light Blue Sun is an invitation to Capri – let the new fragrances take you on a trip to relive your first summer romance. This new limited edition Eau de Toilette for Summer 2019 is inspired by the exhilarating magic of summer love on the enchanting island of Capri, warmed by the dazzling Mediterranean rays. 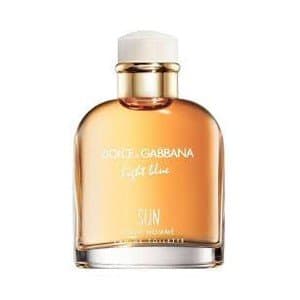