Molecule 01 + Mandarin is a brilliantly simple pairing that launches off the skin from the first spray with the instant hit of vibrant, zesty, natural mandarin orange in all its mouthwatering aromatic juiciness. A touch of synthetic magic keeps the juiciness alive as Iso E Super’s woodsiness emerges, a rare meeting between top and base notes with no intermediary, coaxing unexpected woodiness from the citrus and intriguing sweetness from the woodsy aromachemical. As the mandarin fades, M01 lovers are left with a delightfully subtle variation of the original classic, a woodsy cocoon still glowing with a light kiss of citrus. Spray M01 + Mandarin on and try not to smile- we dare you.

Escentric Molecules, playfully known as the “anti-fragrance fragrance brand,” was created by renowned perfumer Geza Schoen in 2006. The German brand places its focus on perfumery as the art of chemistry, exploring the qualities of one aroma-molecule in two separate ways.

Raised in Germany, Schoen’s interest in the fragrance world began at age 13, when he started hoarding men’s fragrances in search of the perfect scent. Pursuing this passion, he took his junior perfumers exam at H&R in Paris and then left for London in 2001, where he collaborated with the designers of Boudicca to create the fragrance Wode. He later returned to Germany in 2005. 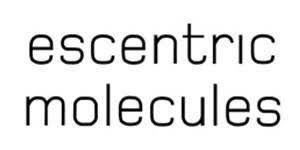 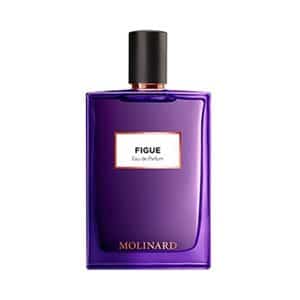 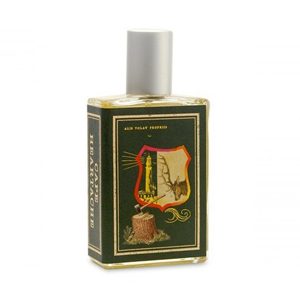 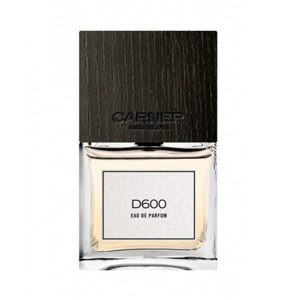 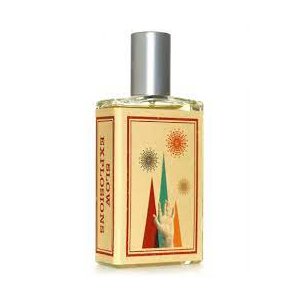 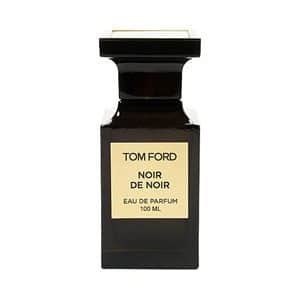 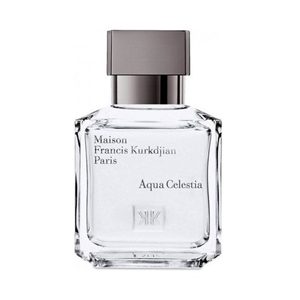 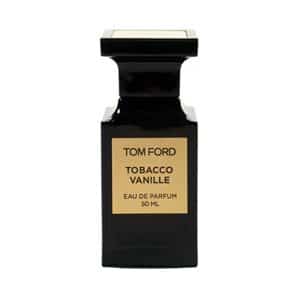