Nautica reaffirmed its brand with a billowing sail logo above the brand name, and its advertising campaigns have featured boats, ships and waterside settings. The brand name itself comes from “nauticus,” the Latin word for “ship” A number of the brand’s products feature the color blue and traditionally nautical designs such as horizontal stripes.

In 1984, Chu sold his design house to State-O-Main, a New York clothing company that then proceeded to showcase the brand as its flagship offering. It wasn’t until 2003 that the brand-focused American apparel company VF Corporation purchased Nautica from State-O-Main.

Nautica released its first fragrance, Nautica for men, in 1992. Nautica Woman was launched in 1997, and White Sail for men was released in the same year. Keeping in line with its roots, many of the brand’s fragrances feature ocean-inspired scents and blue color schemes.

Since the 1980s, Nautica has become one of the most iconic clothing brands in the United States, and it has expanded its offerings to include a complete home collection. As of 2014, Nautica is available in more than 75 countries, with more than 260 branded stores. The brand’s product lines continue to embody adventure, nautical inspiration and the American lifestyle.

Be the first to review “Voyage” Cancel reply 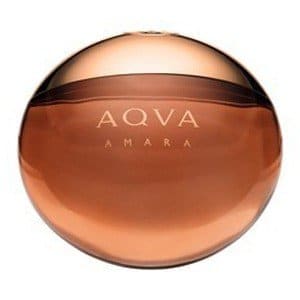