Rome- the eternal city, a bustling modern metropolis with thousands of years of history beating in its heart and etched into its streets. Zefiro pays homage to Rome’s baroque alchemy, a fragrance with both the instant appeal and the grand mystery of such a prestigious capital, suggestive and elusive, vibrant and unknowable.

Zefiro opens with the lavish giddiness of il dolce far niente, a long weekend of fine wine and rich fruits. Cardamom and cinnamon evoke both mouthwatering cuisine and the well-spiced bustle of Rome’s never-ending crowds, while iris and carnation represent beauty in all forms, from the perpetual spring season to the fashionable beauties in every square and nightclub. But Rome is also a city of history, and as Zefiro dries down, a rich amber and smoky incense remind us that around every corner is another masterpiece-stuffed museum, extravagant palazzo, or Imperial stronghold. And yet, a sweet, pervasive honey holds the earlier notes in place as well- after all, Rome isn’t a city that changes, but a city where ancient and modern take root together in a hypnotic whirl.

Be the first to review “Zefiro” Cancel reply 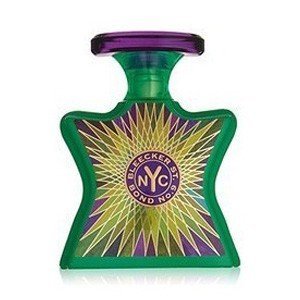 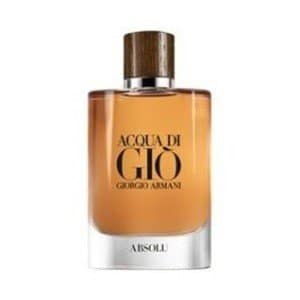 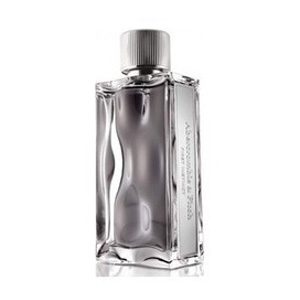